The Black Archives is a unique historical archive where one can go for inspiring conversations, substantive activities, and research on black and other perspectives that are often underexposed elsewhere. Due to the COVID-19 / Corona crisis, it is temporarily not possible to visit the archive, however, we have worked tirelessly to digitise our collections over the pandemic to ensure that our collections remain accessible for all. 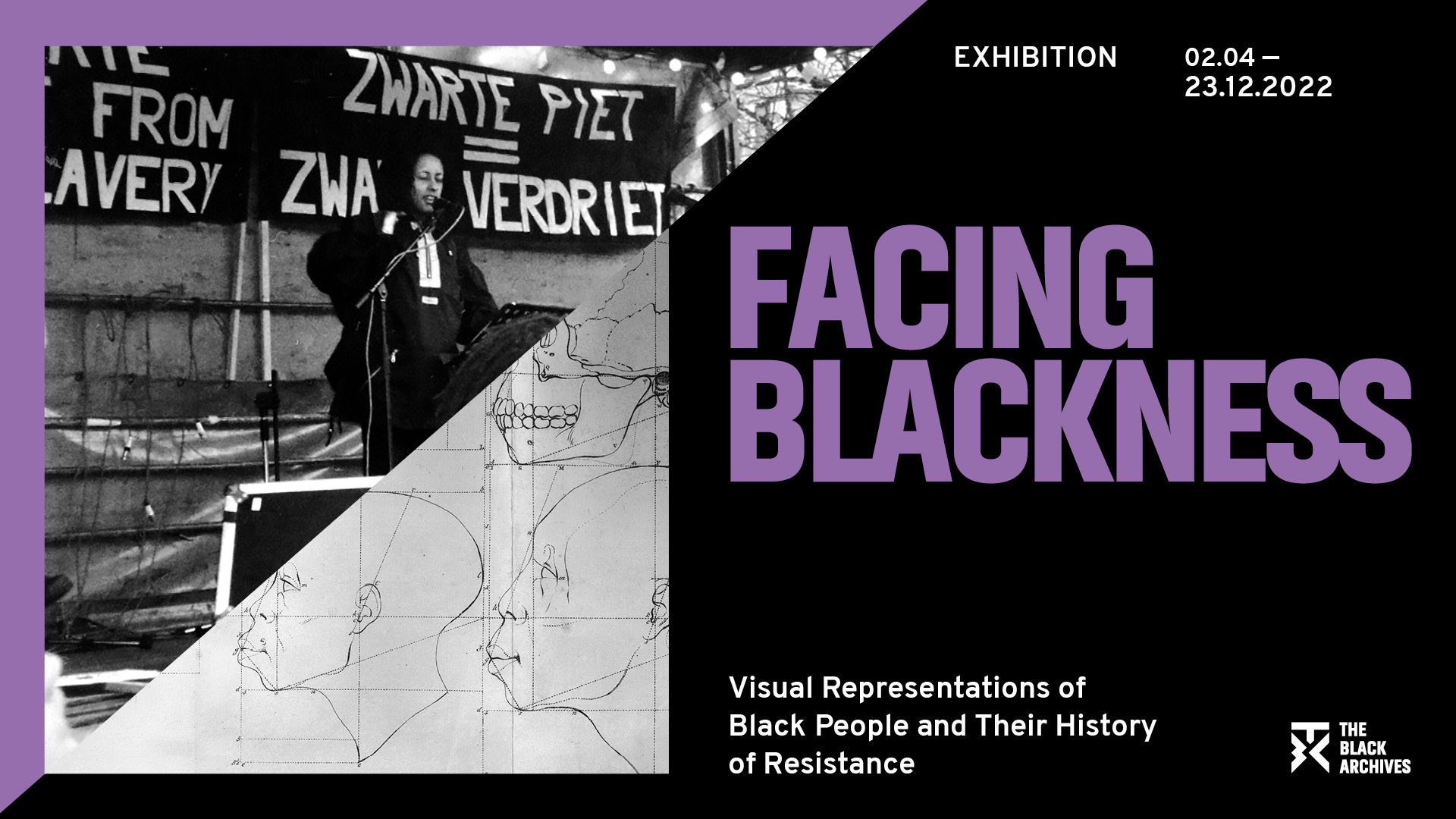 Feel free to browse the collections using the top navigation bar, or click on the links below to read about some of the initiatives The Black Archives are involved in to further Black emancipation and reveal the perspectives of those previously overlooked:

This digital archive was constructed using an open-source web-publishing platform called Omeka Classic as part of a Masters student project which aimed at connecting the decolonial ideologies of an "alternative archive" like The Black Archives with the technical frameworks of Open-Source Software (OSS). The purpose of this project was aimed at creating a personalised archive system for The Black Archives, bringing together all of their collections into one succinct archival database. This was also motivated by community-archive theory and the prospect of taking ownership over 'archivization' - that is the technical structures and practices involved in the process of archiving.

Contribute To The Archives! 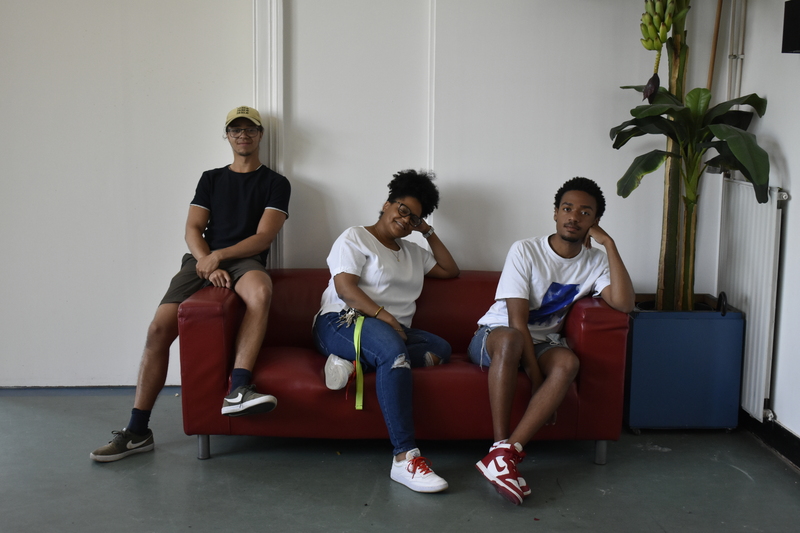 The use of Open Source archival software is centred around two distinct characteristics which have been married with the ideologies and mission objectives of community archiving; emancipating the archive from its inherited past as an instrument of rationalism, colonialism, and empire:

With this in mind, we ask you to make suggestions and corrections to any of the items in our collections. This can be done by going to the bottom of any individual item pages and clicking 'Click Here to Provide a Correction or Suggestion for this Item'. Alternatively, you may also contribute your own objects to the archive by clicking the 'Contribute an Item' button in the top navigation bar. With your help, we can continue to function as an accessible community archive - for the community, by the community.

#BlackLivesMatter started as a hashtag after the acquittal of Trayvon Martin's murderer in the US back in 2013. The hashtag grew into a movement initiated by three Black women - two of them Queer - Alicia Garza, Opal Tometi and Patrisse Cullors. 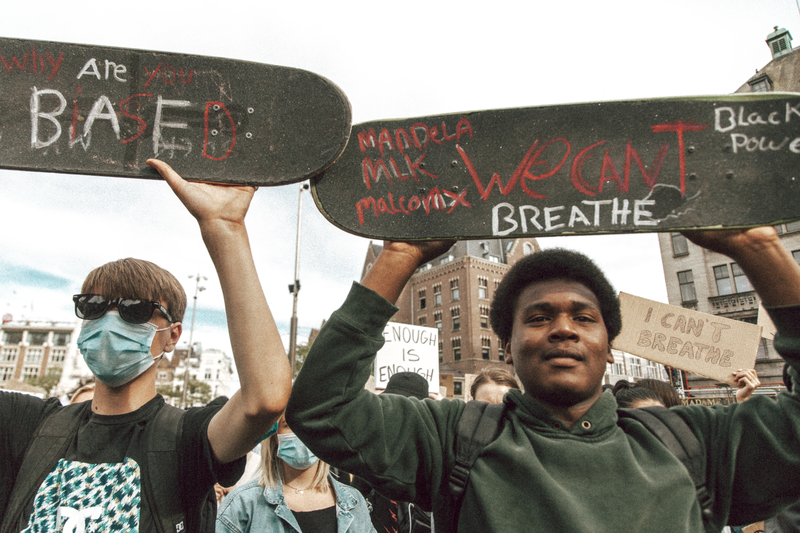 Although this movement against racism never previously mobilized such large numbers of people, archival research from The Black Archives shows that there is a much longer history of anti-racism than many initially think. We believe that education is one of the most important methods for not only combating but also preventing racism, discrimination and inequality in The Netherlands. It is therefore essential that the historic 2020 protests - which have come to define this rapidly developing anti-racism movement - are recorded and archived to achieve this end.

The Black Archives calls on you to archive your own protest signs and contribute to the legacy of the 2020 BLM protests by clicking on 'Contribute an Item' in the top navigation bar!

In November 2021 it will be ten years since the 'Zwarte Piet Is Racism campaign' was launched. On November 12 2021, it was exactly 10 years ago that Jerry Afriyie & Quinsy Gario were forcibly arrested by the police during the Sinterklaas entry in Dordrecht. The campaign - and the video of the arrest went viral - was a catalyst of a wider social movement that not only reignited the debate on the Sinterklaas tradition but also broke the taboo about institutional and anti-black racism in the Netherlands. However, there is a deeper hidden history of resistance against Zwarte Piet and racism in the Netherlands. 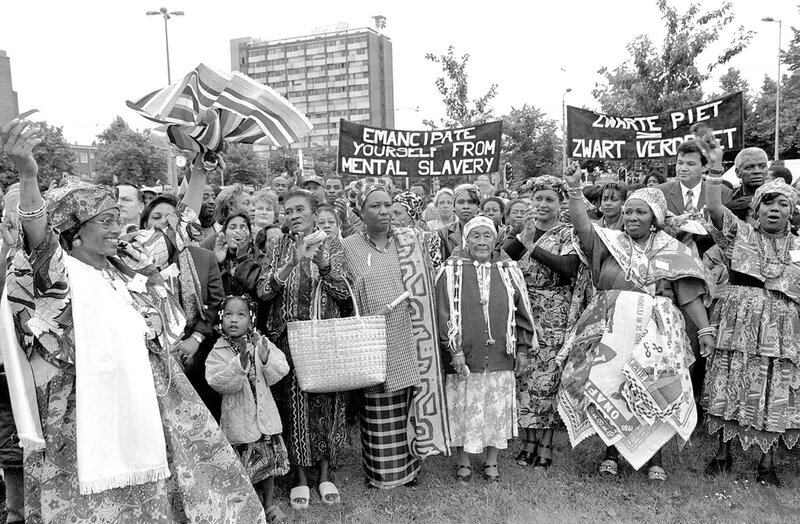 In the spring of 2022, The Black Archives will open the exhibition 'Facing Blackness' about the history of image formation about Black people in the Netherlands and about the resistance against it. In the run-up to the Facing Blackness exhibition, The Black Archives organizes dialogue sessions in which artists, activists and thinkers from different generations enter into dialogue. We are looking for stories and objects about the history of resistance against Zwarte Piet and objects that show the historical context of racist caricatures such as colonial children's books, products, advertisements and artefacts.

Do you want to share a story or donate an object?

Or else, Upload it Mail to research@theblackarchives.nl