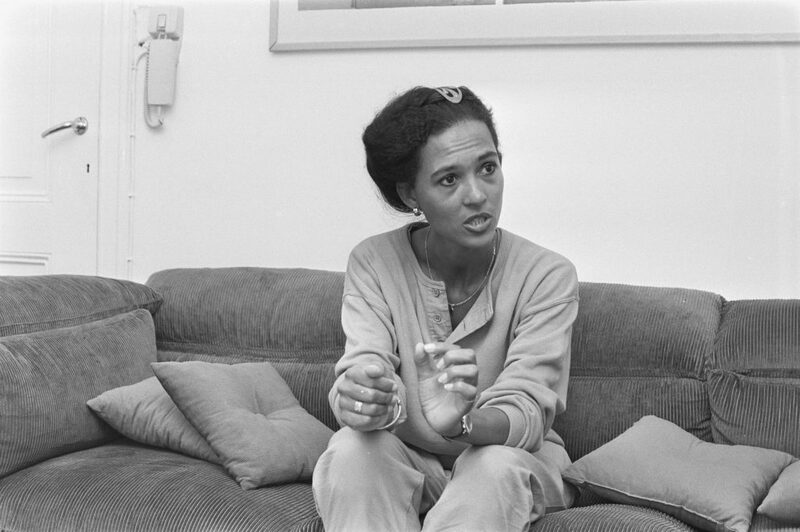 Essed is the daughter of Surinamese parents. During her childhood she lived alternately in Suriname and the Netherlands. From the age of fourteen she lived in Nijmegen, and in 1974 she moved to Amsterdam.

Essed is best known for her book Everyday Racism and the public release of her dissertation 'Understanding Everyday Racism'. Insight into everyday racism triggered a strong reaction in the Dutch public debate. It was appreciated by activists and non-governmental organizations. According to the Encyclopedia of Afro-European Studies, Essed's work threatened the positive vision of the tolerant Netherlands, because she put her finger on the sore spot of the Dutch colonial past and also pointed to the implicit (white) feeling of superiority. The media and the Dutch academic world, on the other hand, strongly criticized the book. They questioned the importance Essed attaches to the stories of individual black people and the relevance of racism to Dutch society. For example, sociologist and journalist Emma Brunt wrote that "there is no methodological justification, that logic is completely sacrificed to militancy, and that concepts are swarming like eels in a basket."

“Philomena Essed,” The Black Archives, accessed February 7, 2023, https://collection.theblackarchives.nl/items/show/3422.
Click Here to Provide a Correction or Suggestion for this Item!